The Action Plan contains 10 Actions the NTG wants to implement in partnership with Traditional Owners, land councils, the Commonwealth Government and other affected stakeholders:

While everyone has their own priorities and views, we need to work together wherever possible, not just for the benefit of Aboriginal Territorians, but for all Territorians. 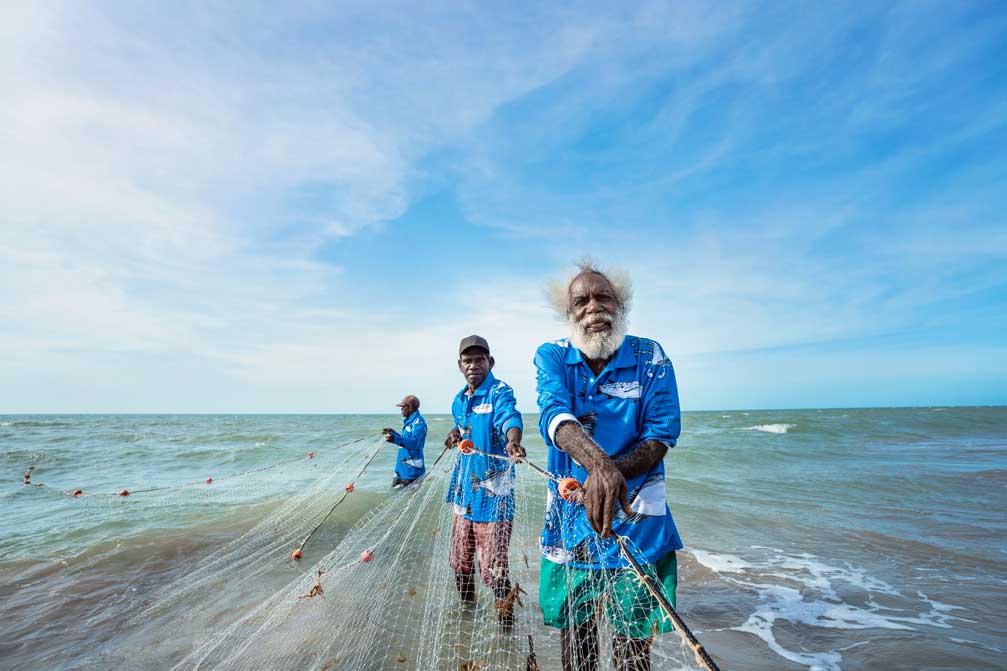 The NTG has developed a Town Lands Native Policy to equip native title holders with more control and flexibility in managing their land.

For a freehold title to be granted, an Indigenous Land Use Agreement must be signed by the Registered Native Title Body Corporate, relevant Land Council and the NTG.

Once a freehold title is granted, the owner can hold onto it, subdivide it, lease it, mortgage it to raise finance or sell it. The granted title will still be subject to exclusive native title rights, but those rights will be fully suppressed and will have no force or effect for the life of the freehold Grant and any subsequent titles.

The Policy will help native title holders to develop their land without having to extinguish their hard-fought native title rights forever.

The Guiding Principles received in-principle endorsement by all Commonwealth, state and territory ministers responsible for native title at the Native Title Ministers Meeting on 15 October 2021.

In light of this, and with regard to the upcoming 30th anniversary of the Mabo decision on 3 June 2022, the ministers endorsed the National Guiding Principles.

The principles are not binding on parties but they aspire to best practice, a consistent national approach, and reaffirm that governments will use their best efforts to settle native title compensation matters by negotiation and agreement, where possible, rather than litigation. They include principles that support:

These principles now form the core of the NTG’s approach to native title compensation agreement making.